New study reporting small amounts of designer drug methcathinone in South Australian sewage may have more to do with allergy medications and laundry detergents than illegal drug use .

This is the conclusion of University of the South AAustralian epidemiologists who say the lingering traces of the banned recreational drug in local watersheds are more likely due to the oxidation of pseudoephedrine and sodium percarbonate in the sewage system.

In an article published in Total Environmental Scienceresearchers investigated why low levels of methcathinone appeared in state wastewater consistently, rather than sporadically, which would be more consistent with typical designer drug use.

The most plausible explanation is that methcathinone may result from the breakdown of pseudoephedrine used to relieve nasal or sinus congestion. The conversion is promoted by chemical reagents in bleach and detergents containing percarbonate.

UniSA Wastewater Epidemiologist Associate Professor Cobus Gerber says that methcathinone is one of the most common synthetic psychoactive substances found in sewage in Australia, North America, parts of Europe and China.

“It is an illegal stimulant that can have devastating consequences, including neurotoxic effects such as tremors, seizures, restlessness and insomnia,” says Professor Assoc Gerber.

“Because methcathinone can be synthesized from over-the-counter cold remedies containing pseudoephedrine, as well as oxidation in sewers by bleach and percarbonate, it can be difficult to determine the source of its presence in our wastewater.

“Normally, the use of these designer recreational drugs is sporadic, supply-driven and obtained through online purchases. It does not follow a consistent pattern, which prompted us to investigate further. This is likely the only illegal drug found in sewage that can also be attributed to prescription drugs.

A total of 448 wastewater samples were collected and analyzed from eight South Australian treatment plants between June 2020 and August 2021. In all cases, the ratio of methcathinone to pseudoephedrine (1.53 %) was relatively constant, confirming the scientists’ theory.

“Methcathinone in wastewater: drug of choice or artefact?is published in Science of the Total Environment. For a copy of the hard copy, email candy.gibson@unisa.edu.au 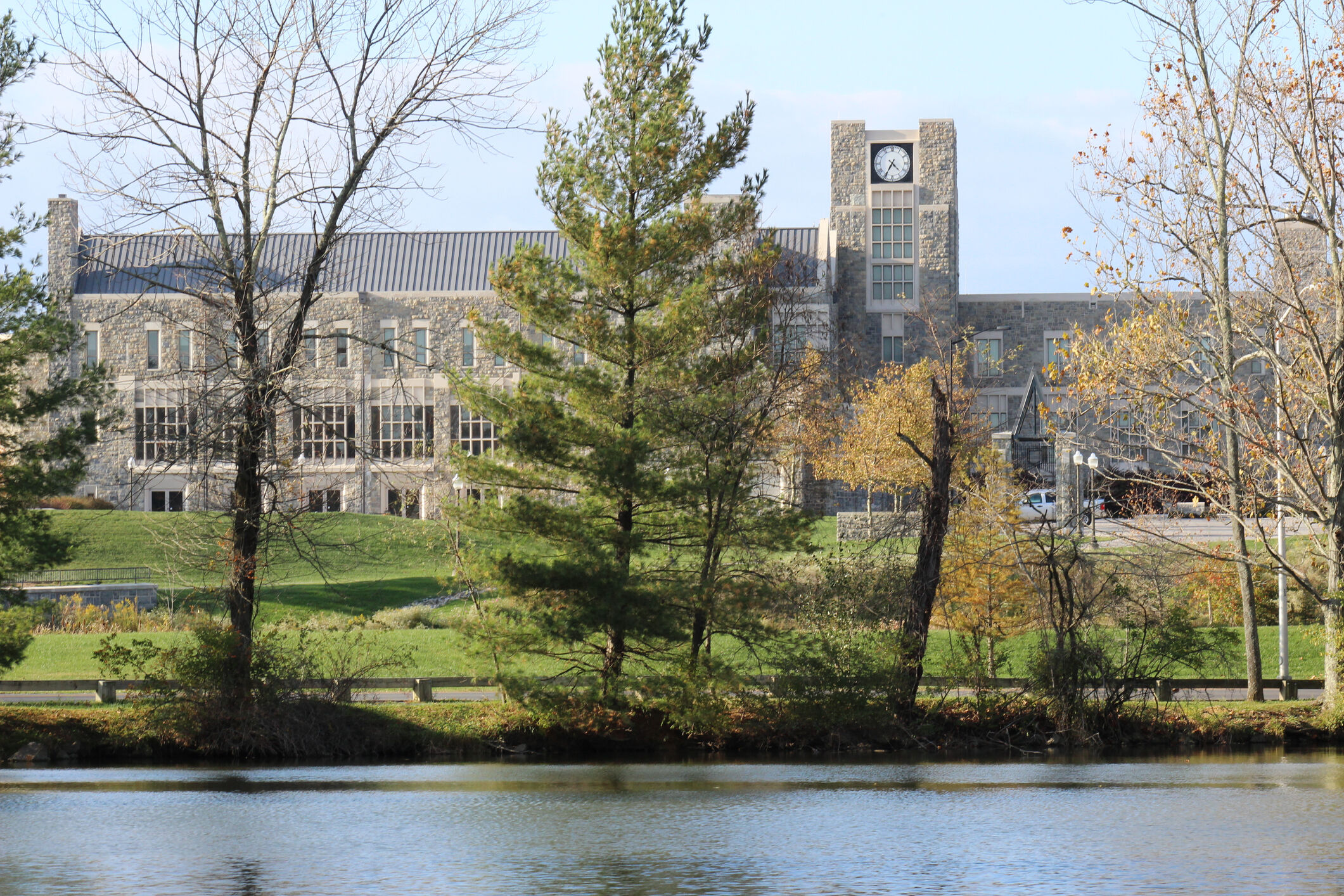 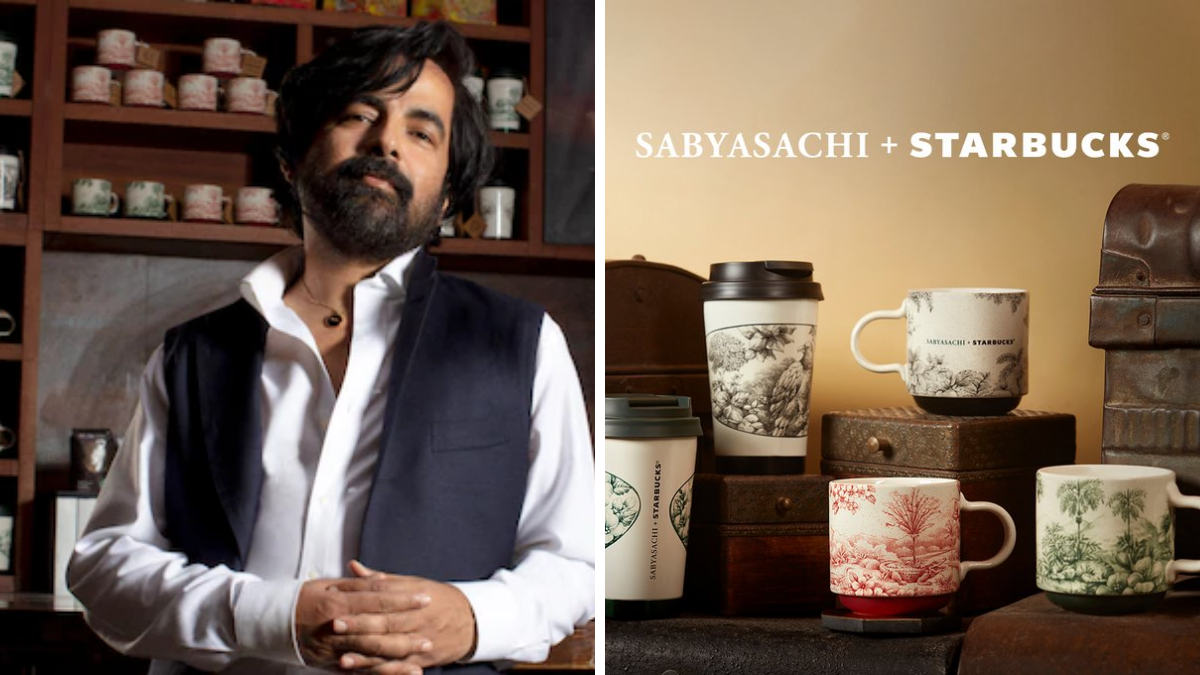 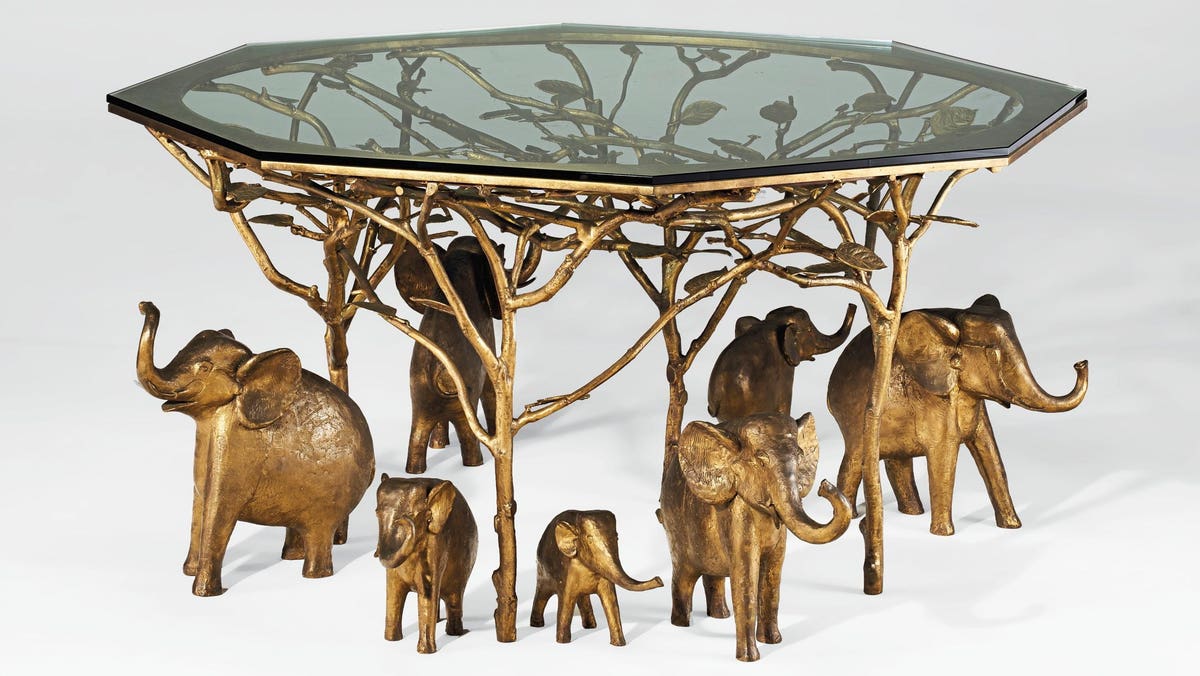