Storellicastro will focus on working with the mayor, council and community for municipal services that increase opportunities and quality of life in Barre.

BARRE, VT — On Tuesday evening, the Barre City Council authorized a contract for Nicolas Storellicastro as the next Barre City Manager.

Storellicastro is prepared to prioritize efficient and innovative municipal services and the development of a responsible budget that protects basic services, improves city infrastructure and makes wise investments.

“Community members and City Council were particularly impressed with Nicolas’s candor, thoughtful communication and approachability,” Mayor Jake Hemmerick said. “We are confident in Nicolas’ willingness to meet challenges, build on existing assets and expand opportunities for the people of Barré.

The hiring concludes a process that began eight months ago with the creation of a citizen-led task force that oversaw an extensive search. “Storellicastro brings a wealth of municipal budgeting and strategic operations experience to the position that immediately impressed the manager’s search task force,” said President Amanda Gustin.

“I am excited, optimistic and ready to get to work for the people of Barre. Together with the Mayor and Council, the experienced and dedicated staff at City Hall, and the people of this community, I am confident that together we can overcome the challenges we face. I will work every day to build on the legacy of hard work of the people of this city and expand the opportunities in Barre to live, work, raise families, and start and grow businesses,” said new City Manager Nicolas Storellicastro.

During his career, Storellicastro served as Associate Director of Budget for Education, including at the City University of New York, New York City Office of Management and Budget. He oversaw the city’s largest budget portfolio, covering over $30 billion in estimates and over $17 billion in capital plans. Storellicastro and his team have helped fund key administrative initiatives and often achieved the largest agency savings in the City’s financial plan.

Storellicastro left the city’s Office of Management and Budget to work on school bus insourcing and became the first financial and administrative director of NYC School Bus Umbrella Services, Inc., a nonprofit school bus company. profit affiliated with New York City. At NYCSBUS, Storellicastro oversees a $160 million budget, human resources for a workforce of 1,700 employees, and labor relations with two unions, among other responsibilities.

Storellicastro immigrated to the United States from Argentina when he was 7 years old and began his studies as an English learner. He attended Colorado State University and SUNY Albany. He and his wife Allison have two boys, Maximo and Sonny.

VTDigger press releases are provided by the submitting organizations and may include mention of VTDigger staff, family and directors.

Use our self-service press release portal to promote it on VTDigger and reach our entire web and email readership. 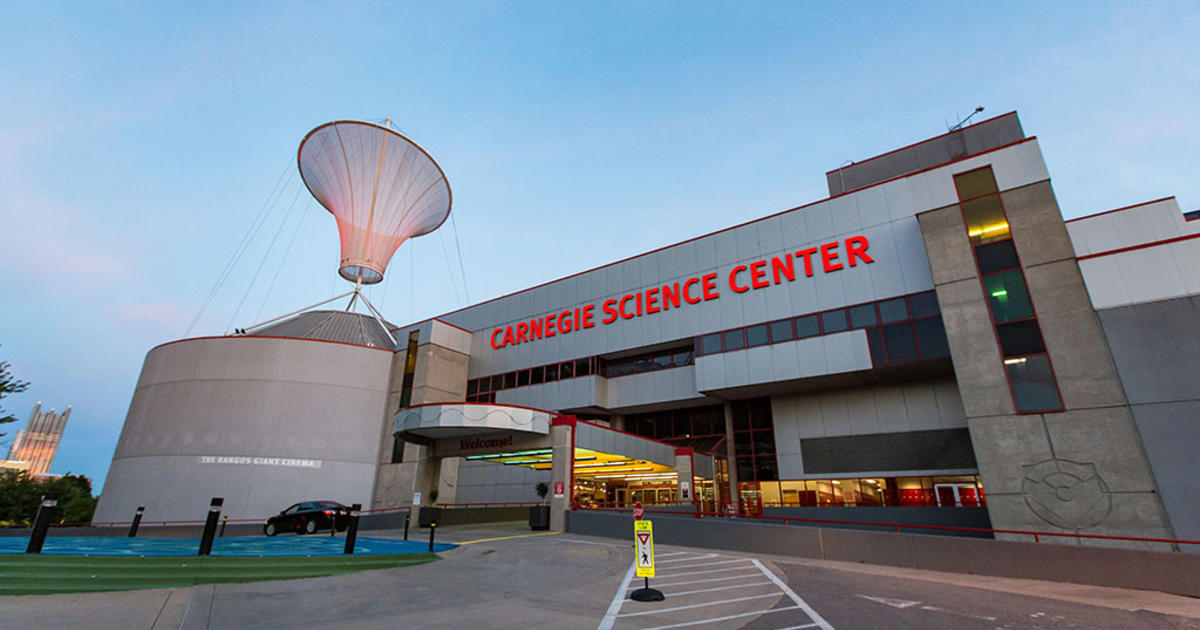 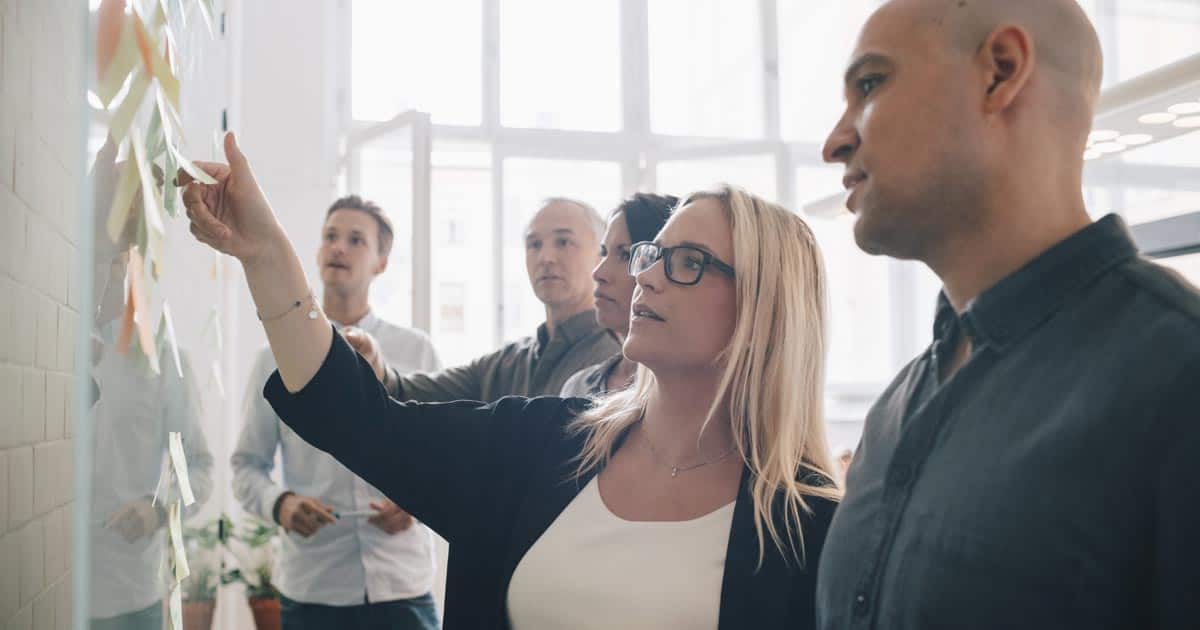 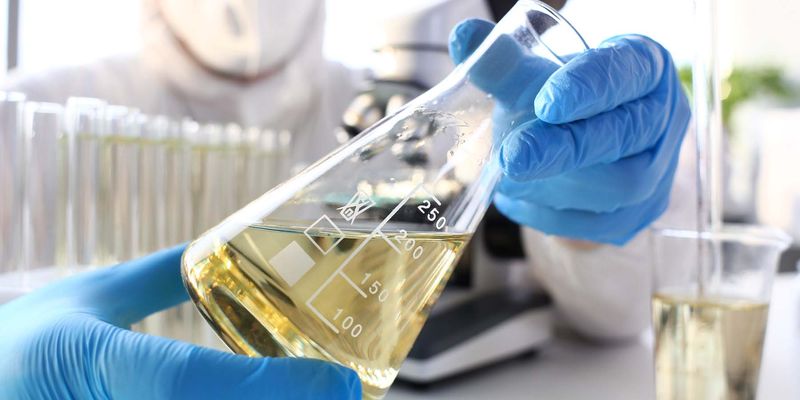 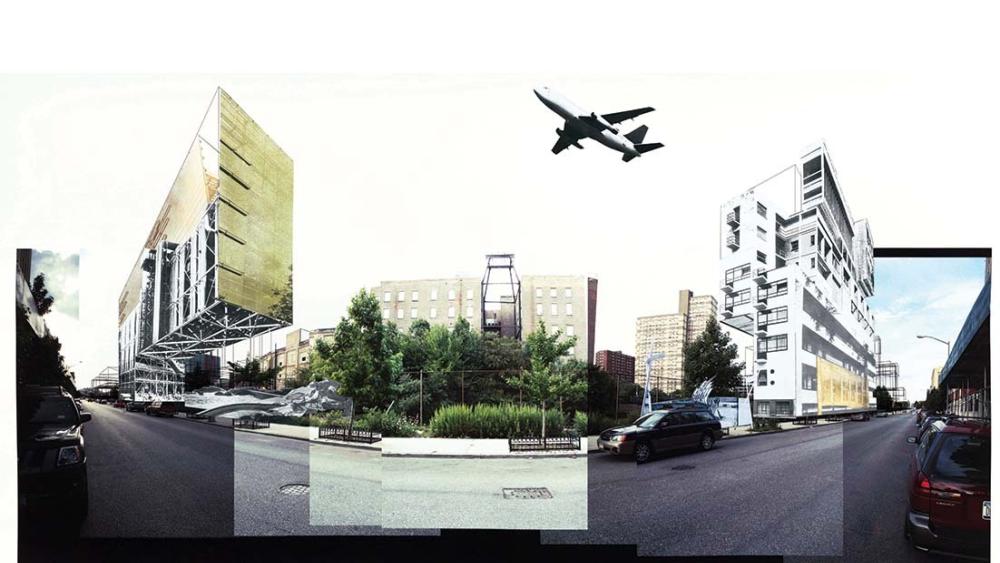 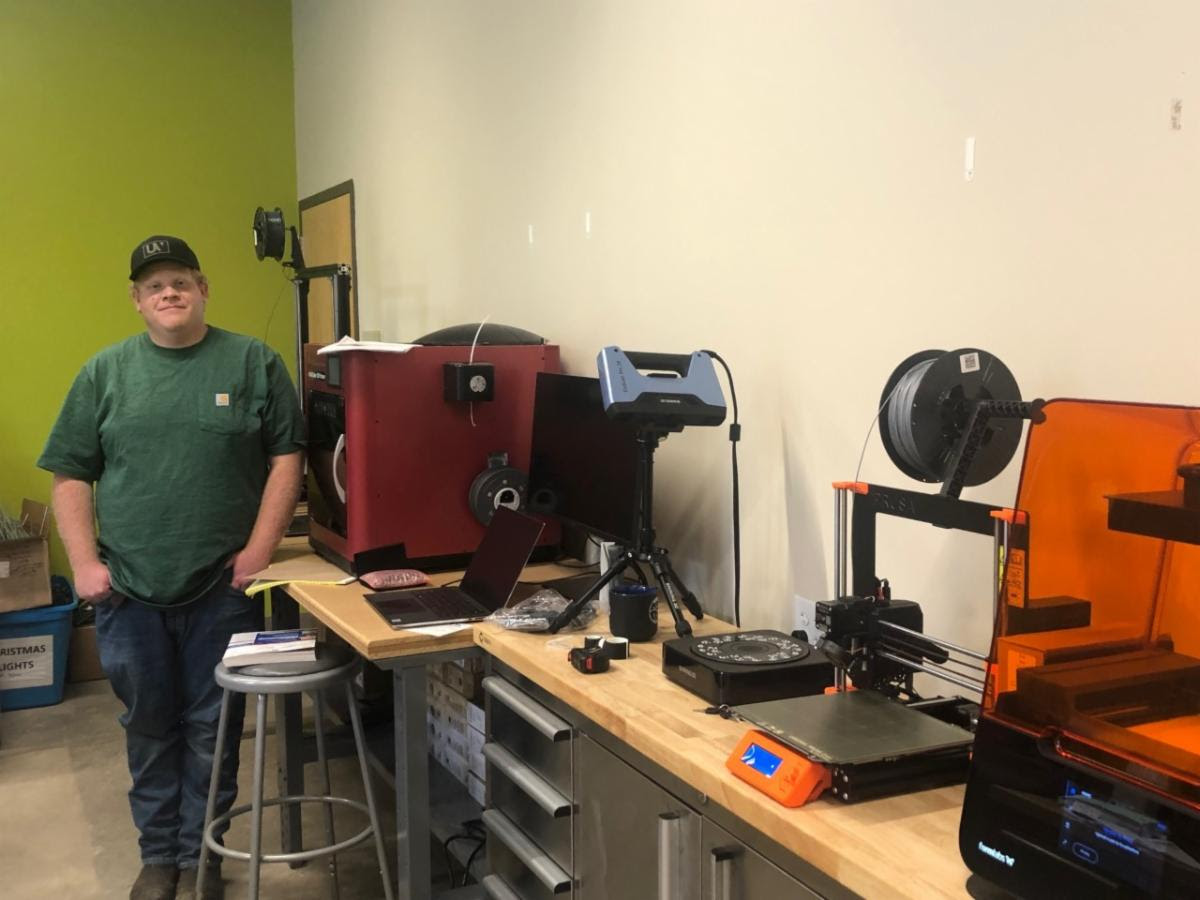