Rising fashion designer Doncel Brown launched his first fashion line in March 2021 and his second collection in October 2021. The first clothing line titled “Intro Szn” made its public debut at DC Fashion Week in September and completely stole the show. The next official “Runway Collection” will be on stage during the upcoming New York Fashion Week in September. Generation Typo is a clothing brand focused on creating a dialogue between generations and recognizing those who want to share these conversations. They will focus on fearlessly challenging the difference in opinions and values ​​between different generations. Generation Typo provides clothing and merchandise that sparks these conversations, creating a community that empowers everyone to express themselves. Generation Typo continues to shine and is currently established as a clothing brand, as well as a symbol to show acceptance of generational differences. From baby boomers to the all-new Gen Z, the older generation often believes the next generation is doing “it” wrong. The “Red Typo” line has been carefully designed into the apparel, the red underline includes a brand image that we must all be conditioned to associate with error or “Typo” Generation Typo uses it throughout the brand to highlight these projected typos or generational opinions. Doncel is an American entrepreneur, investor, and clothing designer. Doncel grew up in southern Arizona, moving to the DMV midway through high school. Before finding success as an entrepreneur, Doncel excelled in the technology industry for his work in the business development sector. He considered himself one of the youngest to hold his positions at several Fortune 500 companies, including Apple. He has received praise from influencers such as DJ Quick Silva, Mya and Torei Hart to name a few.

More on “Doncel Brown”: A Renaissance man can do it all, and more. As a graphic designer, clothing designer, investor, entrepreneur, and philanthropist, Doncel Brown shines brightest in each respective avenue. Breaking barriers with his early clothing lines, working on projects with BET and NETFLIX, running a successful business, and planning his NEW YORK FASHION WEEK debut, he constantly turns heads and inspires with everything he does. In 2016, he founded his first company 4K Life which is dedicated to marketing and graphic design. That was just the beginning, as four years later he started Generation Typo, and since then he’s run both companies with a clear focus on his clothing line, given the message it conveys. His experience working with some of the biggest tech companies in the world has given Doncel the business acumen to create his own business momentum with a limited budget, no celebrity endorsements and huge marketing campaigns. In a short time frame, Doncel landed fashion shows, editorials and news appearances. He has mastered entrepreneurship and has expertise in fashion design, digital marketing, brand consulting and augmented reality design. This is just the beginning for Doncel Brown and Generation Typo. 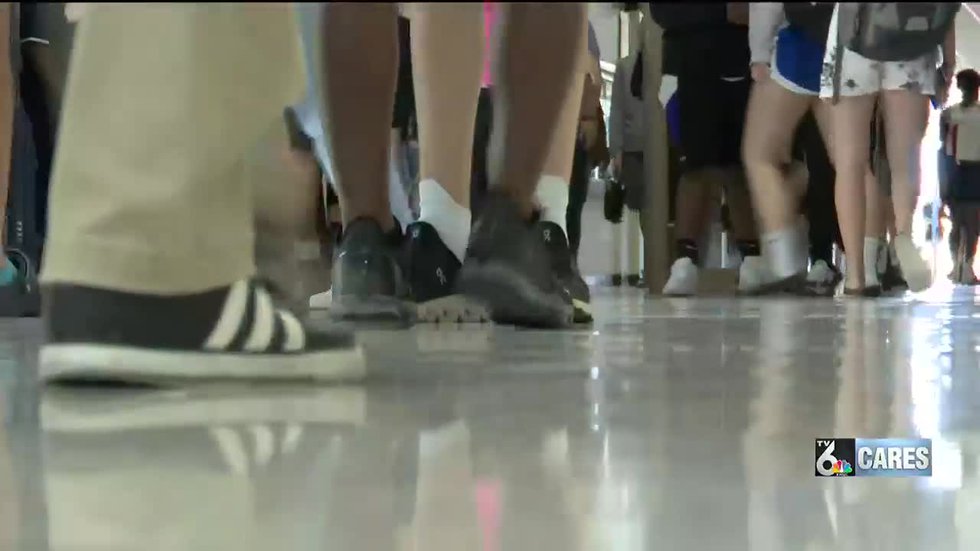 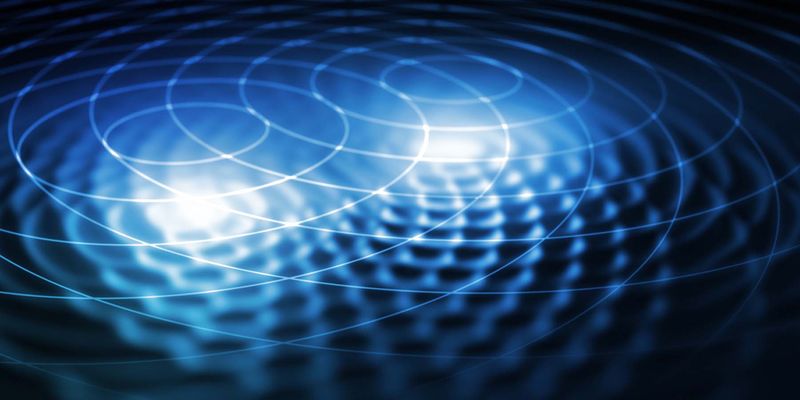