Official images of the first round of the BrickLink Designer program

On Thursday evening, visual artist Ishan Khosla, currently Head of Department and Associate Professor of Communication Design at UPES Dehradun, was announced as the winner of the Oxford Bookstore Book Cover Prize 2022, the seventh edition of the award. Khosla won the award for her work on the cover of writer Anukriti Upadhyay’s book Kintsugi: a novelwhich was published by HarperCollins in 2020. The recognition comes with a cash prize of Rs. 1 lakh and a trophy.

The book cover for Kintsugi features some of the typefaces Khosla has created as part of The Typcraft Initiative, a project he started for two-way collaboration with various artisans, especially those in tribal communities, across South Asia.

The illustrative element on the cover is inspired by the name of the novel itself — “kintsugi” is basically a Japanese word for the traditional art form of joining broken pieces of pottery together with gold. With such repair, her old cracks and cracks are set off by the glow of gold – repaired but bearing their old scars with pride and a sense of beauty.

The winning book cover, designed by Khosla, is for Kintsugi: A Novel by Anukriti Upadhyay

Khosla’s work was selected from a shortlist of six covers, announced in January this year by art curator and critic Alka Pande, who chaired the judging panel. Other members of the jury included political writer Shashi Tharoor, writer Shobhaa De, Priti Paul MD of the Apeejay Surrendra group which runs the Oxford Bookstore and Kolkata Literary Festival, writer Kunal Basu and guest juror Emmanuel Lebrun-Damiens, Counselor for Education, Science and Culture at the French Embassy in India. This shortlisted cover included the cover of Turmeric Nation by Shylashri Shankar, designed by Maithili Doshi; The Maharaja of the Guns of Jodhpur by Robert Elgood, designed by Shashi Bhushan Prasad, and Estuary by Perumal Murugan and translated by Nandini Krishnan, designed by Gavin Morris. These three designers were honored at the event with special jury awards that appreciated their visual storytelling work.

In this interview after receiving his award, Khosla explains how the place from which he designed the winning book cover seems to have had a certain “connection and synergy with Japan”, and how there is a recurring visual language in each workspace it inhabits. Edited excerpts.

What was your first book cover design assignment?

It’s difficult because I’ve been doing this for many years. I can tell you that maybe in the last 15-20 years since I came back to India (from USA) one of the first was probably Mantofor (editor) Chiki Sarkar, when she was at Random House India.

Walk us through the process of designing a book cover – do you read the whole book or is it more of a conversation with the author and editors?

can you talk about Kintsugi specifically? What about Anukriti Upadhyay’s writing style that appealed to you and inspired the cover?

What I really liked was that it looked very human; there’s a sort of melancholic nature to the stories, but they’re also uplifting. It is about the fragility of human life; and (kitnsugi’s concept is) about how something broken and imperfect can also be real and beautiful. I liked it the most, and all of the cover instructions I looked at were about balancing the act and introducing this idea of ​​a combination of cracking and healing.

Tell us about your current workspace.

So when I was working on Kintsugi, I had a design studio; but now I am a teacher in a design school in Dehradun. So my workspace is very different from (the space where) I made this cover.

Could you tell us about the space you worked from Kintsugi? How has it evolved over the years?

My workspace usually contains lots of objects and inspirations, almost like someone’s house. It’s always been comfortable, casual, casual, even in previous design studios and offices. The (visual feel and) language has always been the same – very vernacular, Indian, intimate, full of handicrafts and graphics.

A view of Khosla’s office, with hand-labeled drawings, posters, and various arts and crafts.
(Courtesy of Ishan Khosla)

Tell us about some of the eureka moments you’ve had and some major work you’ve done from this space.

I don’t know about eureka moments, but we worked on The Typecraft Initiative, a project where we worked with tribal communities to create digital fonts there. Many workshops for The Typecraft Initiative were also held there. We had students from different counties, we did an exhibition for Tokyo based Muji (design and lifestyle brand) from there; we also imagined an identity for the Kutch region for an exhibition in Japan based on this workspace. Come to think of it, there was a lot of connection and synergy with Japan in that workspace.

If you had to trade this place for another, what would it be?

Maybe a castle, with a chimney, in the hills.

What is one thing that has always been in your workspace and why?

Sense of humor, always. We always try to have fun in our workspace and not take things too seriously.

The first artist whose work you followed closely, or sometimes imitated? What attracted you to them?

I wouldn’t say imitated, but there have been many artists and designers whose work I love and follow. One is a Japanese designer called Tadanori Yokoo, and another Japanese poster artist Ikko Tanaka. I was a fan of Japanese design but also of Dutch design. There are others like Stefan Sagmeister, who was my teacher (at the School of Visual Arts) in New York. What attracts me to their work is how fresh and timeless it is. Each design work looks like a different style. I love the freshness they bring to their projects. I try to aspire to it in my work, try not to repeat what I’ve done before, try new things and experiment.

What was the first medium or tool you used in the first years of practice? How has it evolved now?

Photography has always been close to me as a tool I use in design. And I continue to do so. I also like working with my hands, tearing and putting things back together. I’m not good at drawing and painting — my strength is really typography, photography and collage; working with existing materials and rearranging them. How this evolved is a difficult question to answer. It’s definitely more refined in some ways – maybe I’m faster and more efficient than before at doing the same job. But how else it evolved – that’s a question someone else looking at my work might be able to answer.

creative corner is a series about writers, artists, musicians, founders and other creatives and their relationships with their workspaces

Next Was Reagan right to call Daniel Ortega a "designer glasses dictator"? 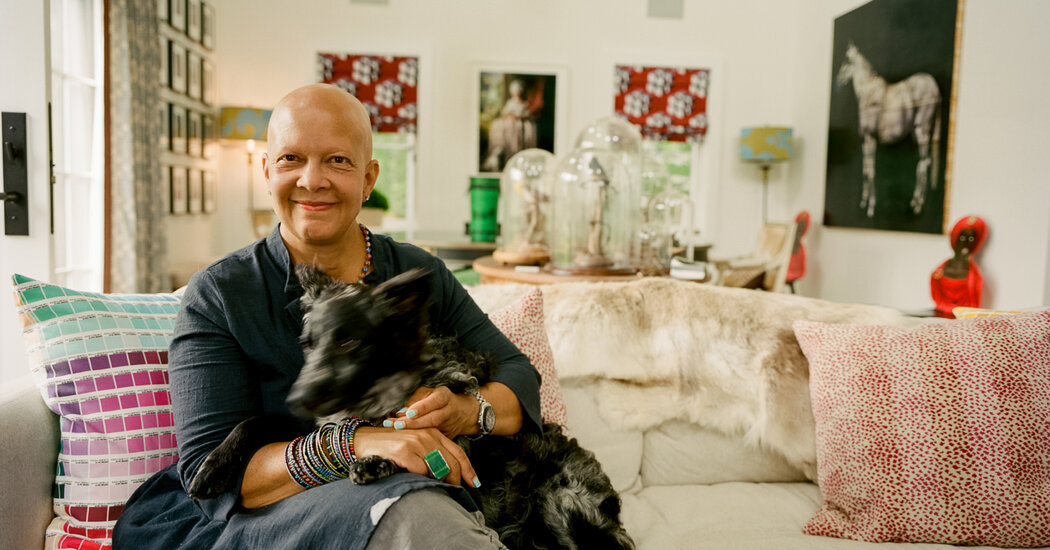 Hay House: how the designer Sheila Bridges has made room 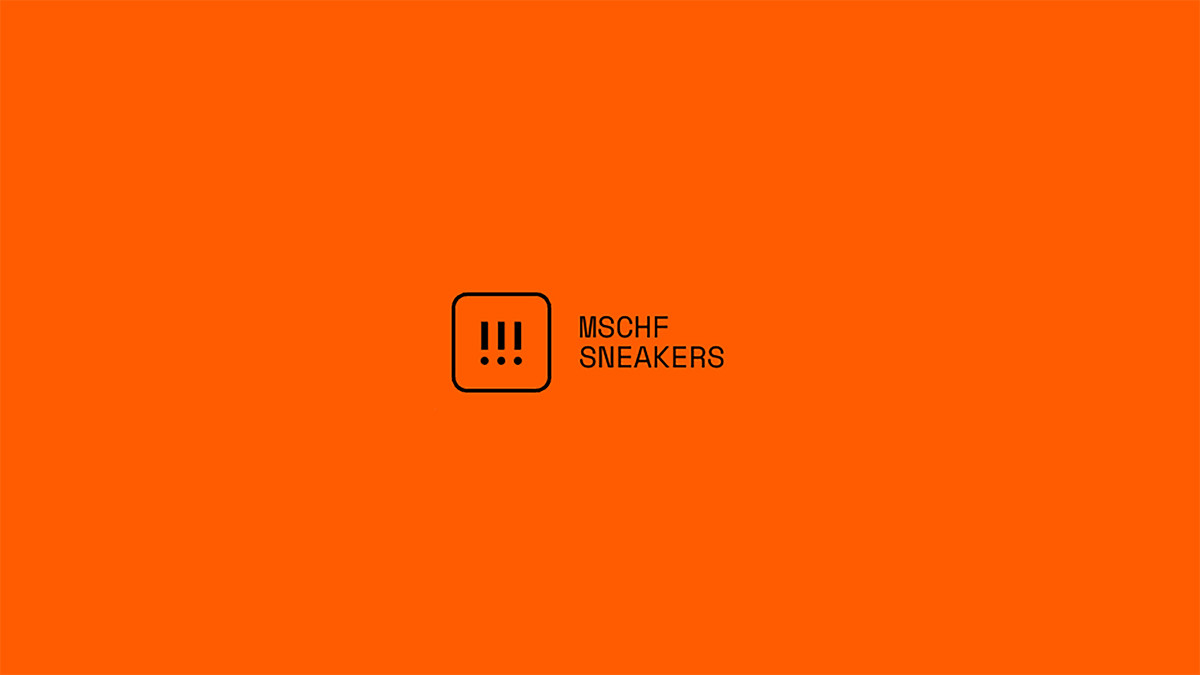