In the house of an interior designer

Join Lucille Tenazas as she talks about her work, from her origins as a young college student in the Philippines to her current role as an endowed professor at Parsons School of Design at 2 p.m. ET on Tuesday, April 5. This annual event takes place online and is open to the public.

Register for the webinar here.

In addition to the April 5 webinar, Tenazas will also host an online design workshop with MICA students from 12 p.m. to 4 p.m. Tuesday, April 11.

Tenazas is the Henry Wolf Professor of Communication Design at Parsons School of Design, where she served as Associate Dean of the School of Art, Media and Technology (AMT) from 2013-2020. She founded the MFA design program at California College of Arts (CCA) in 2000.

Her work as a designer and teacher bridges theory and practice in a process of self-discovery. Tenazas builds layers of typography and imagery that embrace poetic expression. She received the National Design Award in Communication Design from Cooper-Hewitt, National Design Museum and the AIGA Lifetime Achievement Medal.

“When I came to the United States to study graphic design in 1979, I arrived without any history baggage,” Tanazas said. “I asked, how can I refer to the foundations of Western typography while making it my own? How can I synthesize ideas from Bauhaus or Swiss modernism and go beyond?

Born in Manila, Philippines, Tenazas has taught and practiced in the United States since 1979. As a graduate student at Michigan’s Cranbrook Academy of Art in the early 1980s, she was exposed to the work of Eliel and Eero Saarinen. and Charles and Ray. Eames. She is an authority on the evolution of design education and has led workshops at institutions across the United States, Asia and Europe.

“MICA is proud to share the voice of Lucille Tenazas with our students and with the wider design community,” said Ellen Lupton, MICA professor and the College’s inaugural Betty Cooke and William O. Steinmetz Chair of Design. 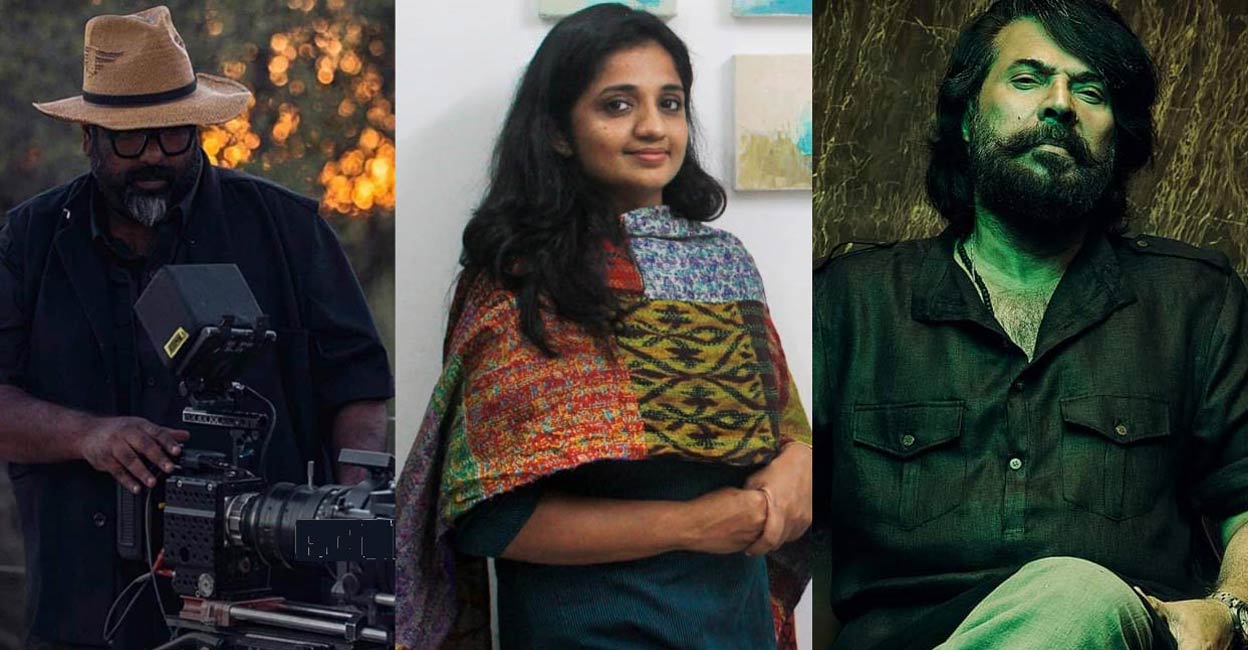 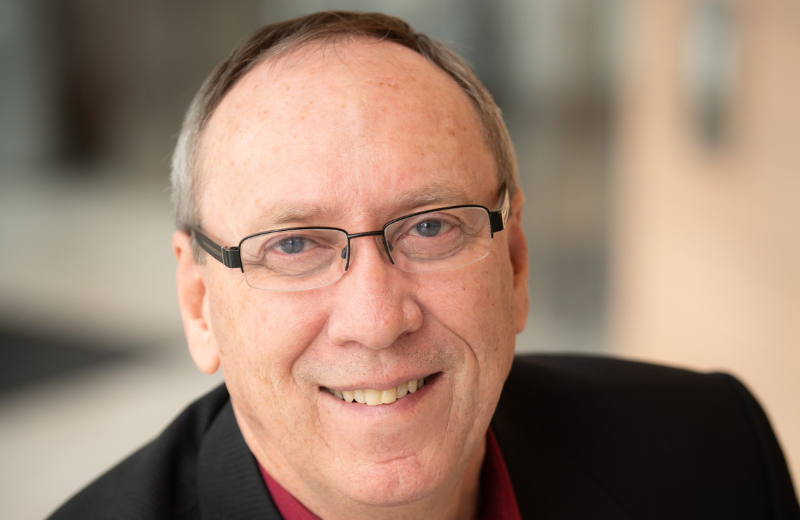 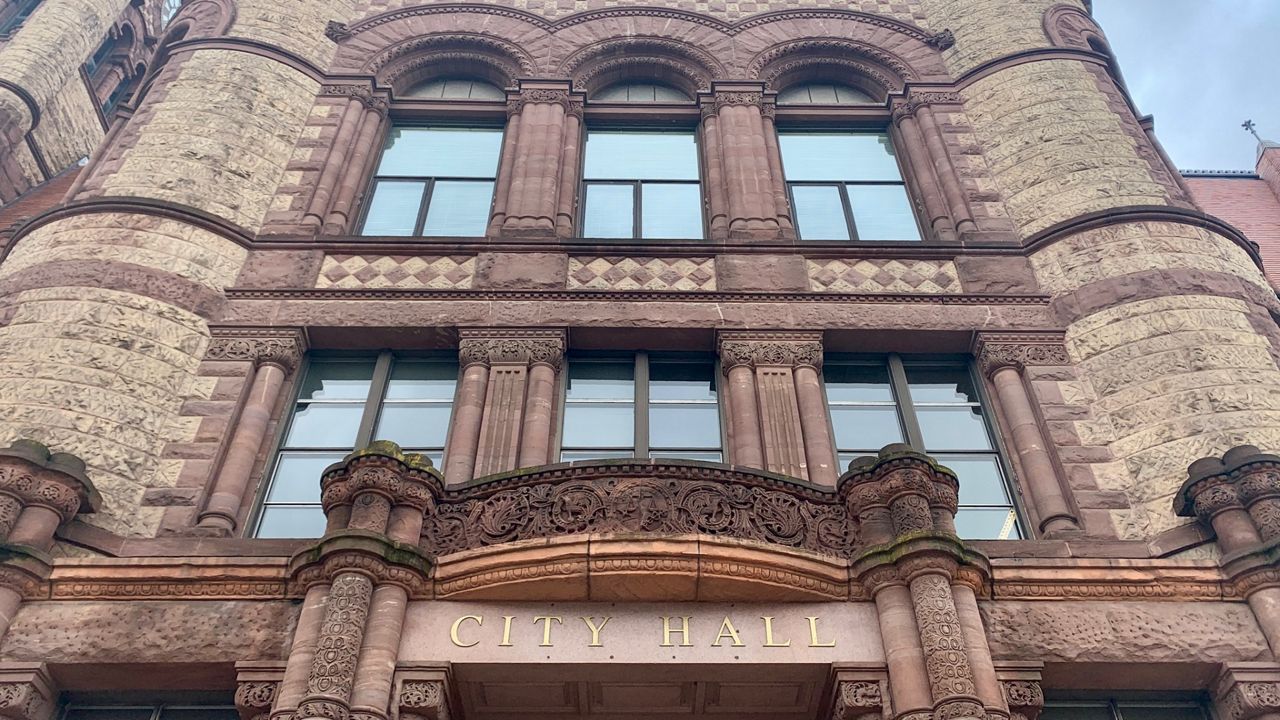