SDSU said Mackey was the first Latina to hold the position. Mackey begins his new job on June 30.

Mackey started working at KPBS in 1985 as an editorial assistant while attending SDSU. She left KPBS in 1987 to become editor of the Daily Aztec, the university’s student newspaper, and to work in radio news and magazine publishing.

Mackey has spent the past seven years as chairman and chief executive of the Public Television Major Market Group, an umbrella organization comprised of the nation’s largest public television stations, representing nearly 70% of the nation’s audience.

Now she has returned to KPBS to lead a team of 180 employees and an annual budget of over $37 million.

Mackey admits she has long had her eye on the post of chief executive of KPBS.

“Certainly,” she told The San Diego Times. “The past seven years have been a great experience, sharing ideas and collaborating with leaders in public media nationwide. However, over the years, I have often been enthused thinking about how this or that program might work at KPBS.

“Now I am honored to have the opportunity to bring my 25 years of experience at the station, my deep San Diego roots and my national perspective, and return to this leadership role. It is a testament to the training fundamental that SDSU gave me as a student, for me it’s like coming home.

Mackey takes the reins at a time of controversy over the Corporation for Public Broadcasting’s half-billion-dollar federal grant and complaints from conservatives about public media news coverage.

“People have a choice of which media sources to access,” Mackey said, “but I think public media offers a well-rounded and comprehensive approach. With any KPBS newscast, the viewer can rest assured that “He gets a story that offers all sides. The annual federal investment in public media equals $1.40 per American. So the amount is very small.”

Mackey will also be challenged to bridge the gap between longtime PBS viewers, many of whom are older and white, while providing content that appeals to younger audiences from diverse ethnic groups.

“Our public media industry needs to pay attention to how viewer expectations differ from generation to generation,” she said. “We have a core audience with an older demographic, but we also need to adapt and create content across multiple platforms that are key to reaching new, younger audiences.”

De la Torre said Mackey will chair the station’s relationships with local and national government officials and look for ways to strengthen partnerships with other content providers in the region and at the university.

“Mackey’s reputation as an executive strategist is highly respected, and she is known for her ability to transform organizations to meet the needs of their teams and the public,” de la Torre said. “She is in the best position to continue advancing KPBS as a pillar of civic engagement and as a community connector.”

San Diego-based Illumina, a global leader in DNA sequencing and chip-based technologies, announced the appointment of John Frank as director of public affairs. He will report to Francis deSouza, CEO of Illumina.

Frank, who previously spent 20 years at Microsoft, will serve as Illumina’s primary strategic advisor and decision maker on government affairs and public policy issues. He will have strategic oversight of Illumina’s global government affairs and public policy operations, corporate social responsibility efforts, all patient advocacy initiatives, and office of privacy and ethics.

The goal of bringing these functions together under John’s leadership will be to combine and amplify the voices of advocacy groups critical of Illumina to drive meaningful change for patients, the company said.

“John’s extensive experience in global government affairs and public policy is invaluable as we strive to increase patient access to genomics around the world,” said deSouza. “As the impact of Illumina is increasingly felt in clinical healthcare, it is critically important to actively engage with key government and industry stakeholders on how the power and the impact of genomics can better serve patients globally.”

Frank will directly advise company management, including its executive team and board of directors, providing ongoing expertise and assessment of geopolitical and political implications impacting Illumina’s business strategies, the company said. in a press release.

“The face of healthcare is changing rapidly and I’m thrilled to be part of a company at the forefront of that change,” Frank said. “We are just beginning to understand the power of the human genome and the profound opportunities ahead. I look forward to joining a group of leaders dedicated to making a difference around the world.

Prior to joining Microsoft, Frank practiced law in San Francisco at Skadden, Arps, Slate, Meagher & Flom. He holds a JD from Columbia Law School and a BA in Public and International Affairs from Princeton University.

The San Diego Union-Tribune has announced that it will offer two internship programs for aspiring journalists.

College students are invited to apply for the Journal’s 2022 10-week Summer Internship Program, which begins in June. Students with diverse backgrounds or life experiences will gain experience as paid interns in reporting and writing, interviewing, research, investigation, and news coverage. a community perspective.

Applications, including a CV with three references and a 600-word personal essay, are due Sunday, May 1. Candidates will be selected by May 20.

Additionally, high school students are invited to apply for UT’s 11th Annual Community Journalism Scholarship Program. Six high school students from different cultural and economic backgrounds will be paid to learn about community journalism from June 16 to July 13. The deadline for the high school internship program is May 12.

For more information about the two internship opportunities, contact Luis Cruz, Director of Public Relations and UT Community, at luis.cruz@sduniontribune.com.

The Health Care Communicators of Southern California, a professional networking group, will present its 2022 Finest Awards during a luncheon and in-person program beginning at 11:30 a.m. on Friday, May 6 at The Point Hotel on Mission Bay, 1010 Santa Clara Location.

The awards will recognize the best healthcare marketing and advertising campaigns and top professionals in Southern California. Prizes will be awarded in categories including public relations, advertising, digital marketing, multimedia, writing, publications, media and design, and special events.

The cost to participate is $75 for members, $100 for non-members. Registration for the event closes Friday, April 29.

Rick Griffin is a public relations and marketing consultant based in San Diego. His MarketInk column appears weekly on Mondays in the Times of San Diego. 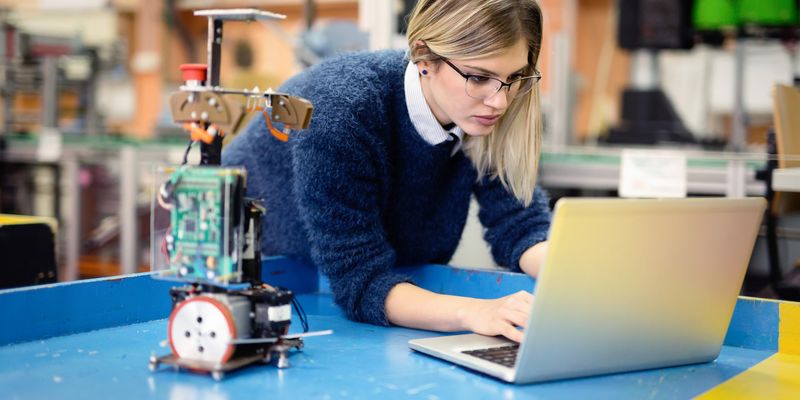 Strategies to Close the Gender Gap in Engineering Course Participation 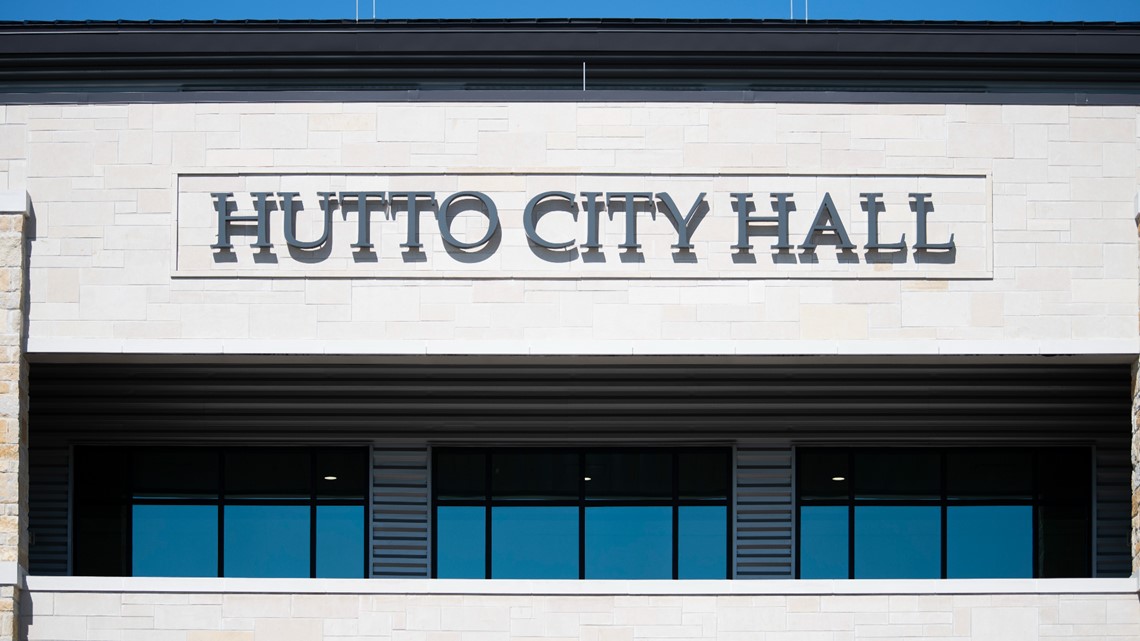 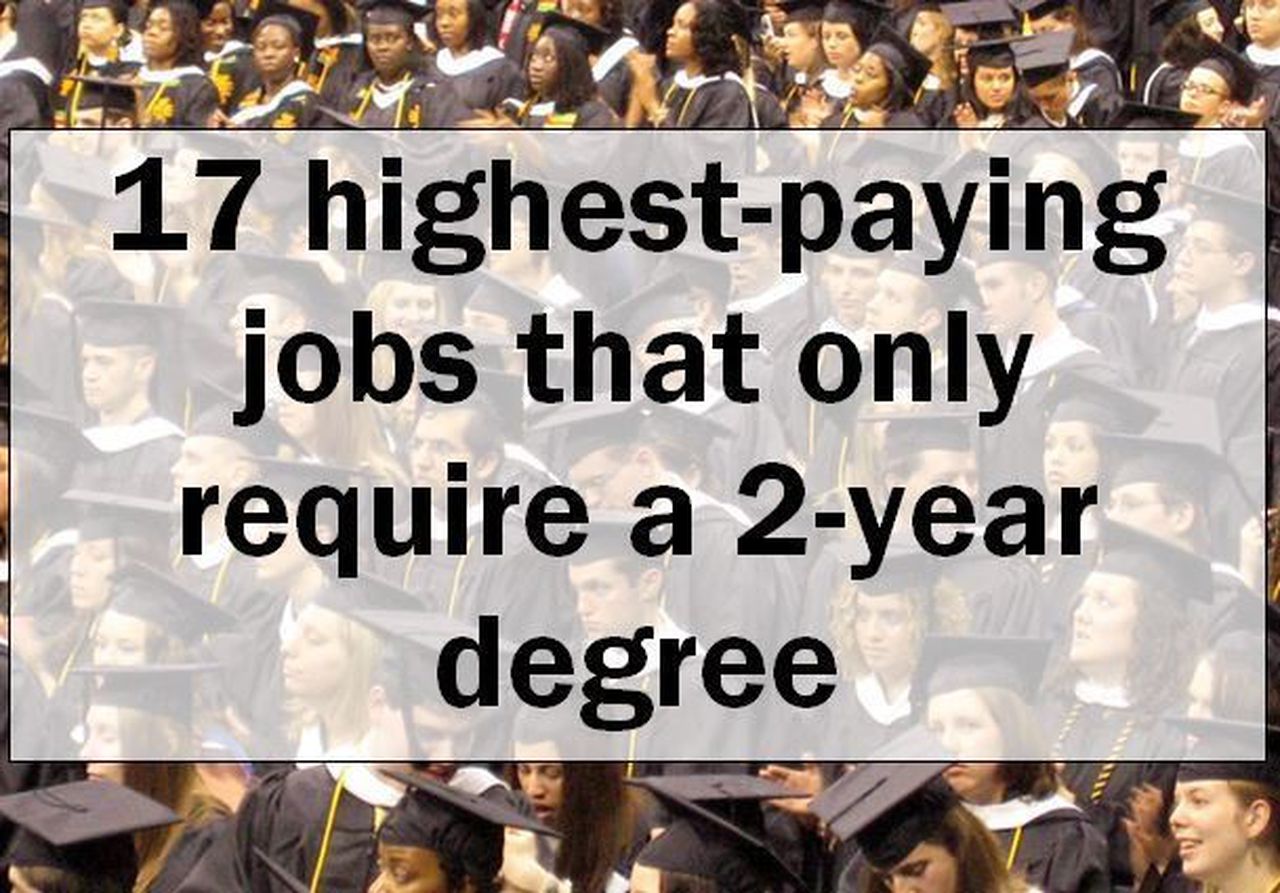