Late last year, Sony added UK developer FireSprite to its ever-expanding PlayStation Studios roster, and they certainly wasted no time getting them working. They’re making Horizon: Call of the Mountain, a PlayStation VR 2 exclusive, and there’s been strong rumors that they’ll also be behind a revival of the Twisted Metal franchise, but that’s not all. they have on their plates!

According to a recently published job advertisement, FireSprite is also working on a “AAA narrative horror adventure game in Unreal 5”. A closer look at FireSprite job postings reveals their “AAA Multiplayer Action Title” (which many suspect Twisted Metal) will also use Unreal Engine 5, so it looks like this will likely be the studio’s standard engine in the future.

While FireSprite making a horror game might seem a bit out of left field, it’s actually quite comfortably in their wheelhouse. They previously created the horror roguelike The Persistence, which Wccftech called “more than worthy” in our positive review. In another interesting wrinkle, smart fans brought up the fact that former The Last of Part II level designer Pete Ellis announced about a year ago that he was working as a director on a “story-based adventure game” at FireSprite. Was he talking about FireSprite’s recently released horror game? Of course, we don’t know for sure, but it seems pretty likely…

Happy to announce that today I started @FirespriteGames as “Associate Game Director” on an awesome story-based narrative adventure game.

I wish I could say more about the IP, but it was the project and the team that got me most excited, coming from the back of #TheLastofUsPartII pic.twitter.com/T0PPgEpOsd

What do you think of Sony fans? Are you excited to see what FireSprite cooks up? What specific type of horror game would you like to see from them? 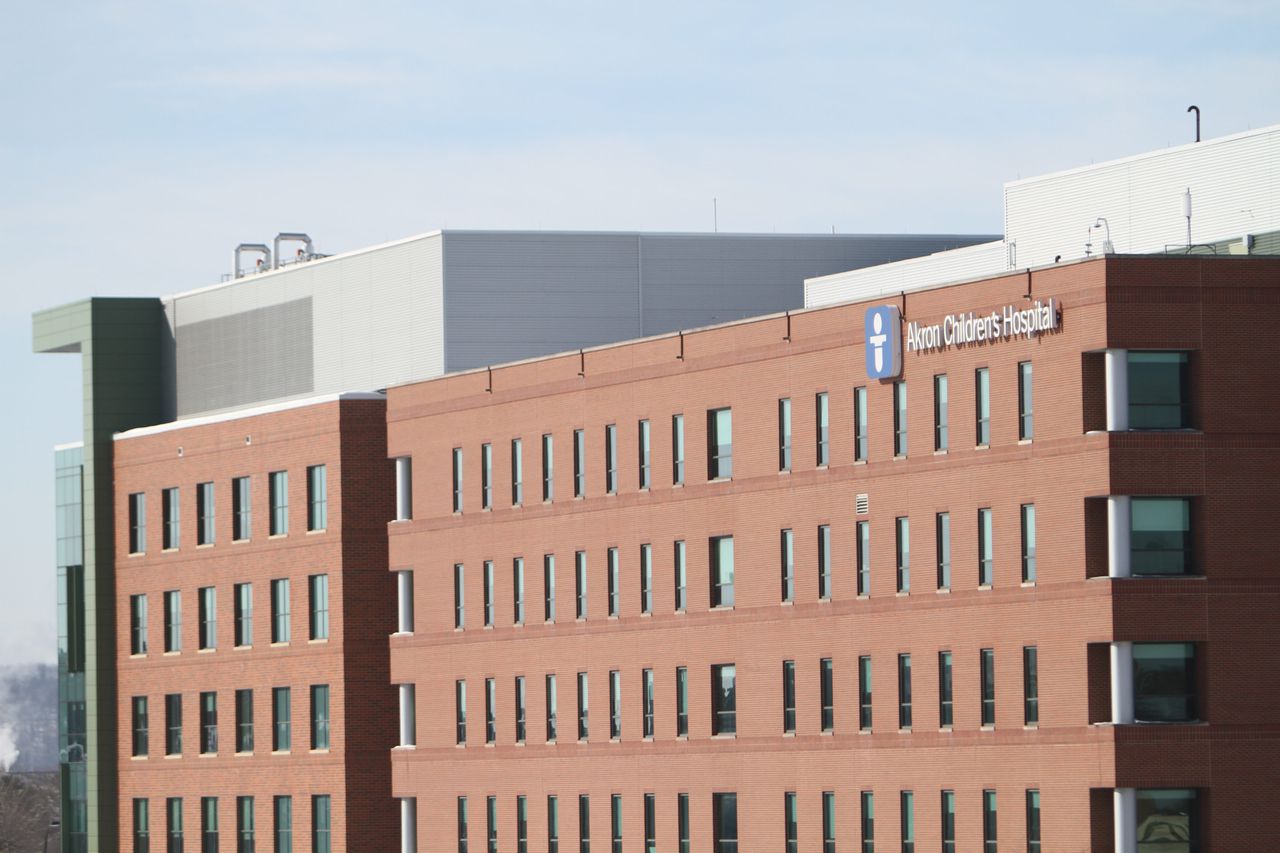 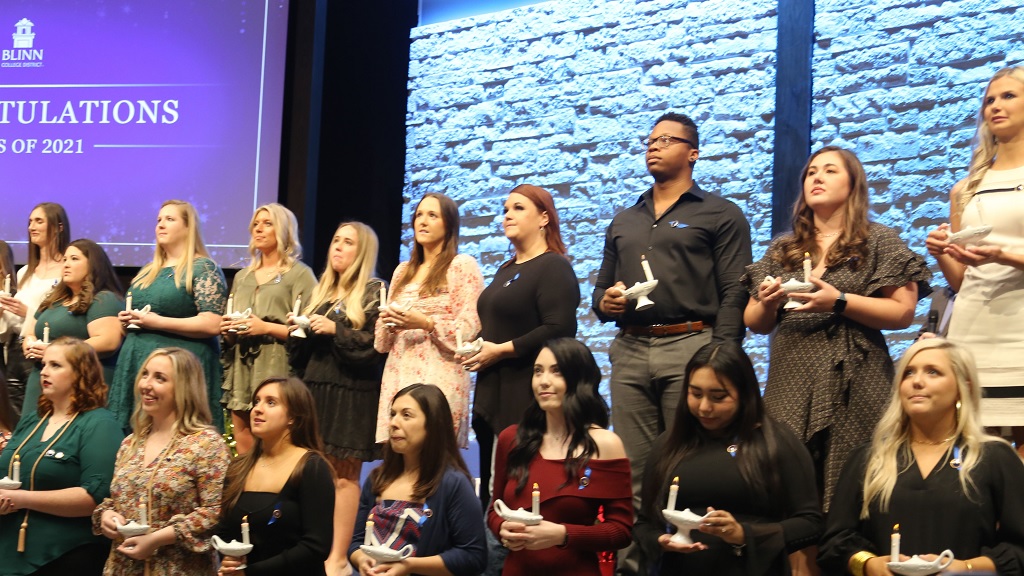