TWINSBURG — Mayor Ted Yates has been offered the position of village manager in Islamorada: Village of Islands, Fla., according to the Florida Keys Free Press.

Yates confirmed on his Facebook page that he had the opportunity to become the manager of the village, which is in the Florida Keys southwest of Key Largo and Homestead. It has approximately 6,400 inhabitants.

The Florida newspaper reported that the Islamorado Council offered him the job on May 6. He is expected to tentatively assume the village’s top administrative post in July after contract negotiations and his resignation as mayor of Twinsburg.

He will replace Greg Oravec, who resigned in January after just seven months in the role. Yates was one of four finalists for the job, which saw around 60 people apply.

“Many may think it’s an easy decision, but pursuing a managerial position away from Twinsburg has been extremely difficult both personally and professionally,” he said on Facebook.

“I cannot express enough how [wife] Sharon and I love the Twinsburg community and the many people we have had the good fortune to meet and know over the past 30 years.

“Being your mayor for the past seven years has been one of the most rewarding yet challenging journeys of my life. As difficult as some times have been, I would do it again without hesitation.

Yates said the Florida Keys were a special place for him and his family. He said his father retired to Key West and the Yates kept his house for 10 years after his death.

“Sharon and I discussed that at some point in the far future we would be moving, but we didn’t plan on it being so soon,” he continued on Facebook.

“Twinsburg will always hold a special place in our hearts. We have spent more than half our life here. I hope everyone understands that this decision is extremely difficult, and I will ensure that my transition takes into account the best interests of Twinsburg.

“There are a lot of details to iron out before this decision becomes final. I’ll make sure the community is kept informed along the way.

The Twinsburg City Council will meet on May 10, when more information about the upcoming transition will likely be released.

Yates, 53, has served as mayor and director of public safety for Twinsburg since January 2015. He served his first four-year term and was re-elected in November 2019. From 2009 to 2015, he was a member of council.

He practiced law with Mansour Gavin in Cleveland from 2005-2010 and Reitz, Paul & Shorr in Aurora from 2010-19. Previously, he was an agent for State Farm Insurance and an associate accountant for the Cleveland Clinic Foundation.

In his resume at Islamorada, he said he was pursuing the position “because becoming the village manager of Islamorada is a dream job opportunity.

“I spent a lot of time researching the village and its current problems. The further I go through the selection process, the more excited I become about eventually returning to the Keys for the final 15 years of my public service career. 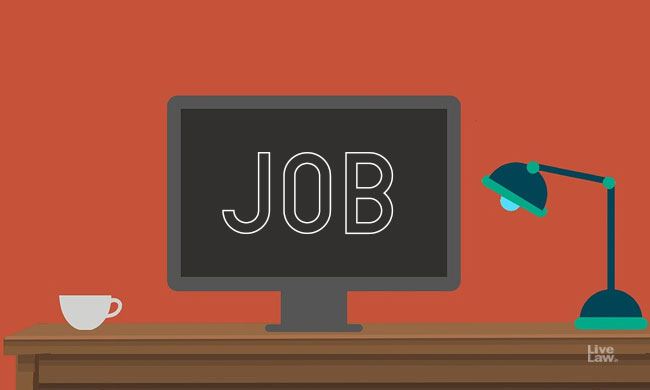 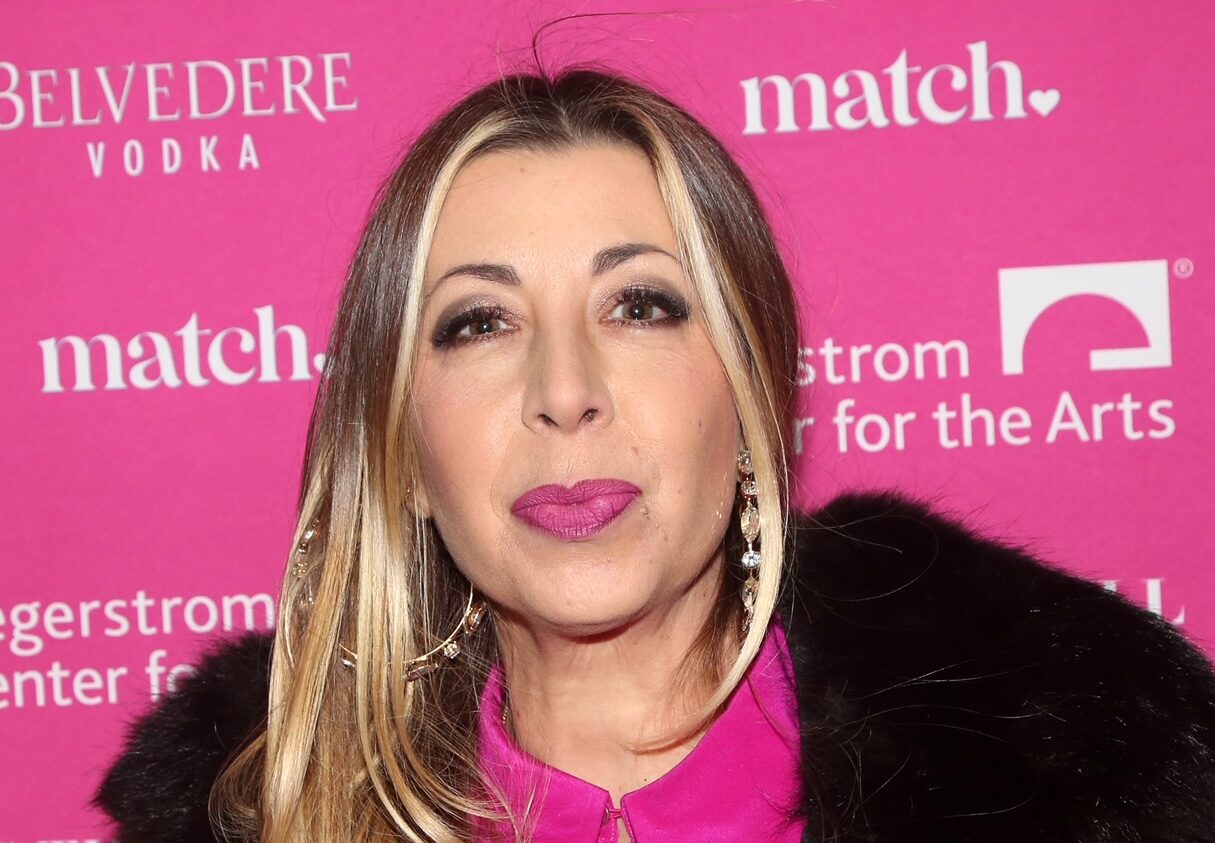 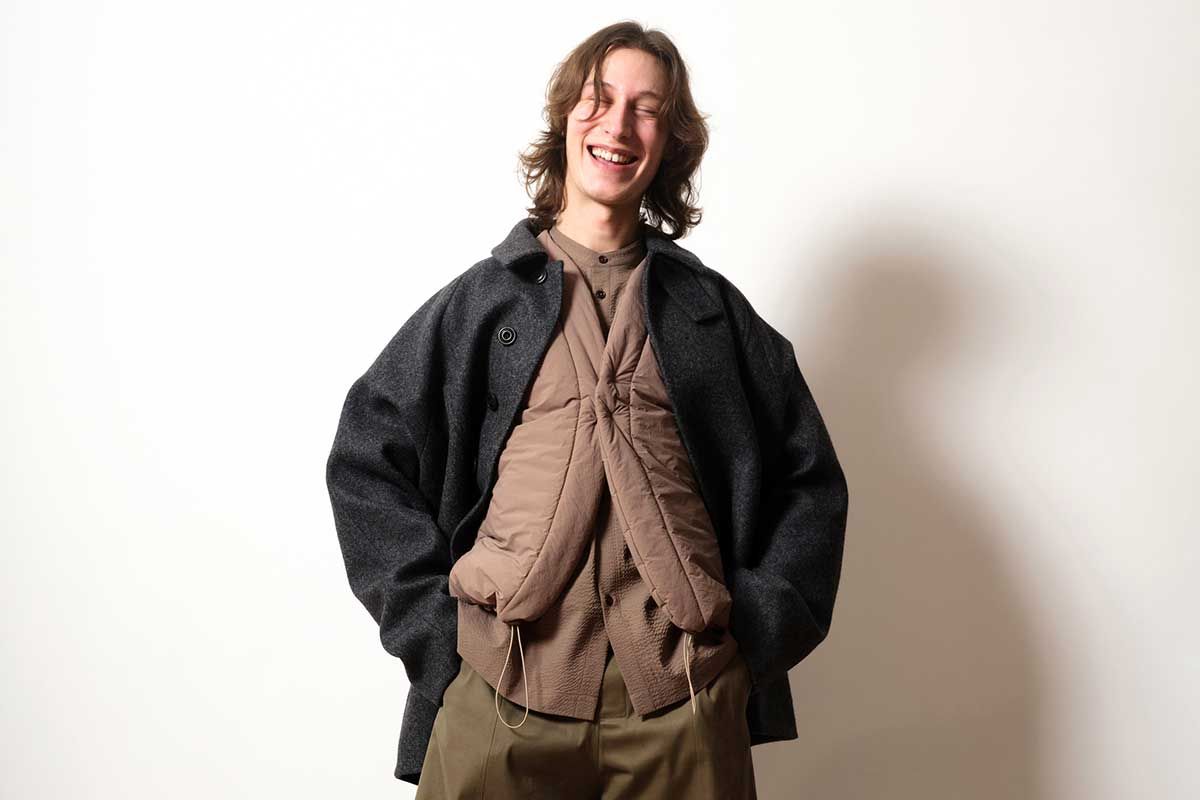 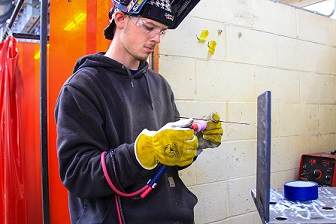