We did stupid things to the dogs, didn’t we. Research from the Royal Veterinary College has shown that the Pug’s health is so poor that the breed can no longer be considered a healthy “typical dog”.

pugs are not a particularly natural breed. Years and years of intensive breeding by human owners caused their faces to shape into the way we know them today. The breed is also famous for major health issues, ranging from respiratory problems (see: face) to seizures.

Now the Royal Veterinary College says the health of the pug breed is alarming.

“Pugs are almost twice as likely to suffer from one or more disorders per year compared to other dogs,” the college says.

“These results suggest that the Pug can no longer be considered a ‘typical dog’ from a health perspective and that urgent action is needed to reduce the high rate of health problems associated with the breed.

“Although there is a growing awareness of these serious health issues in pugs, until now the extent of the health crisis in pugs has not been fully understood.”

Pugs have also been found to be at much higher risk of developing the following conditions than other dogs:

“Although they are extremely popular as pets, we now know that several serious health issues are linked to the extreme body shape of pugs that many humans find so cute,” says Dr. Dan O’Neill , Associate Professor of Companion Animal Epidemiology at the Royal Veterinary College.

“Now is the time that we focus on the health of the dog rather than the whims of the owner when choosing the type of dog to own.”

The Pug Health document is available via Canine medicine and genetics. 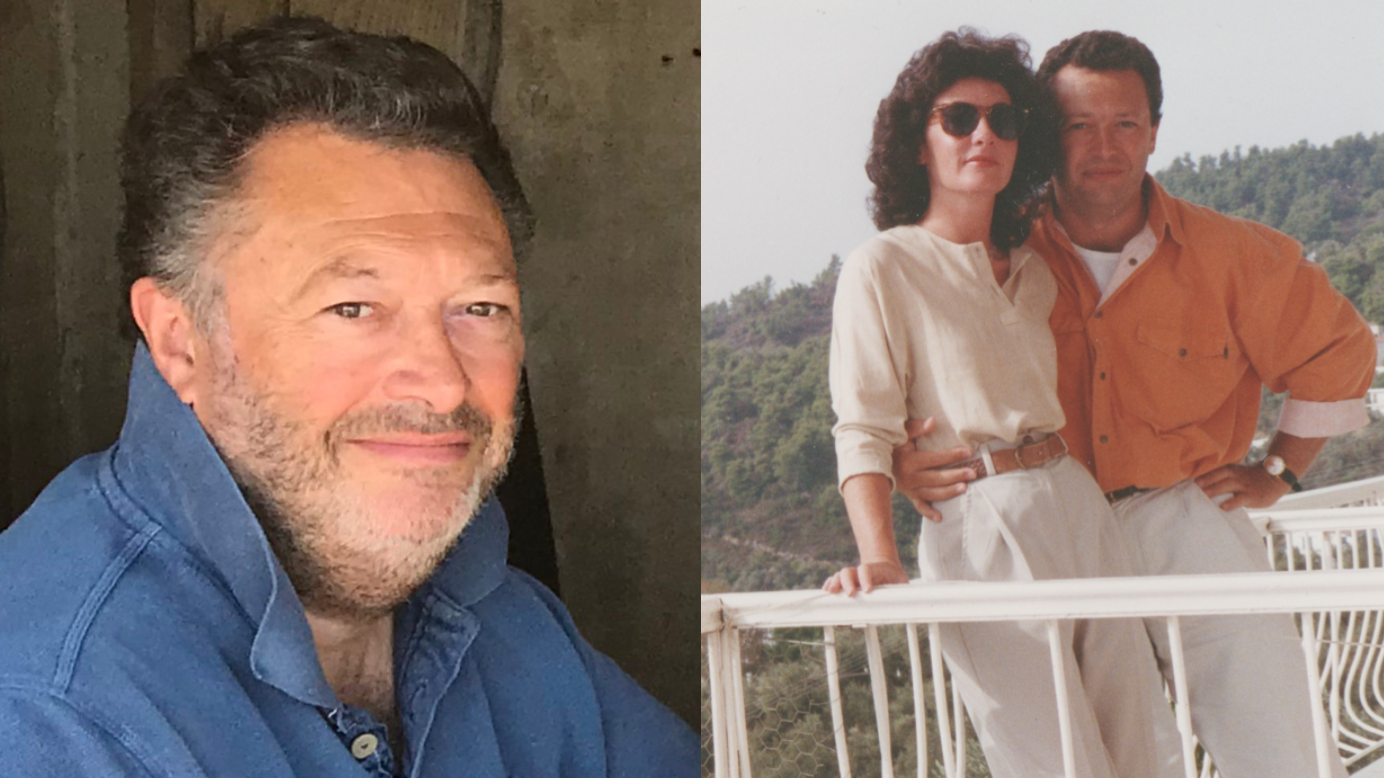 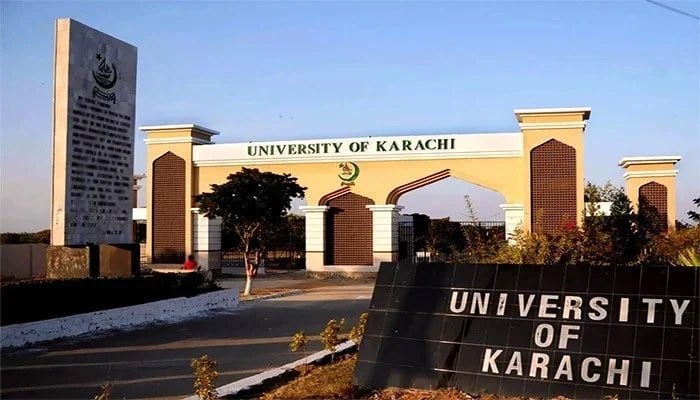 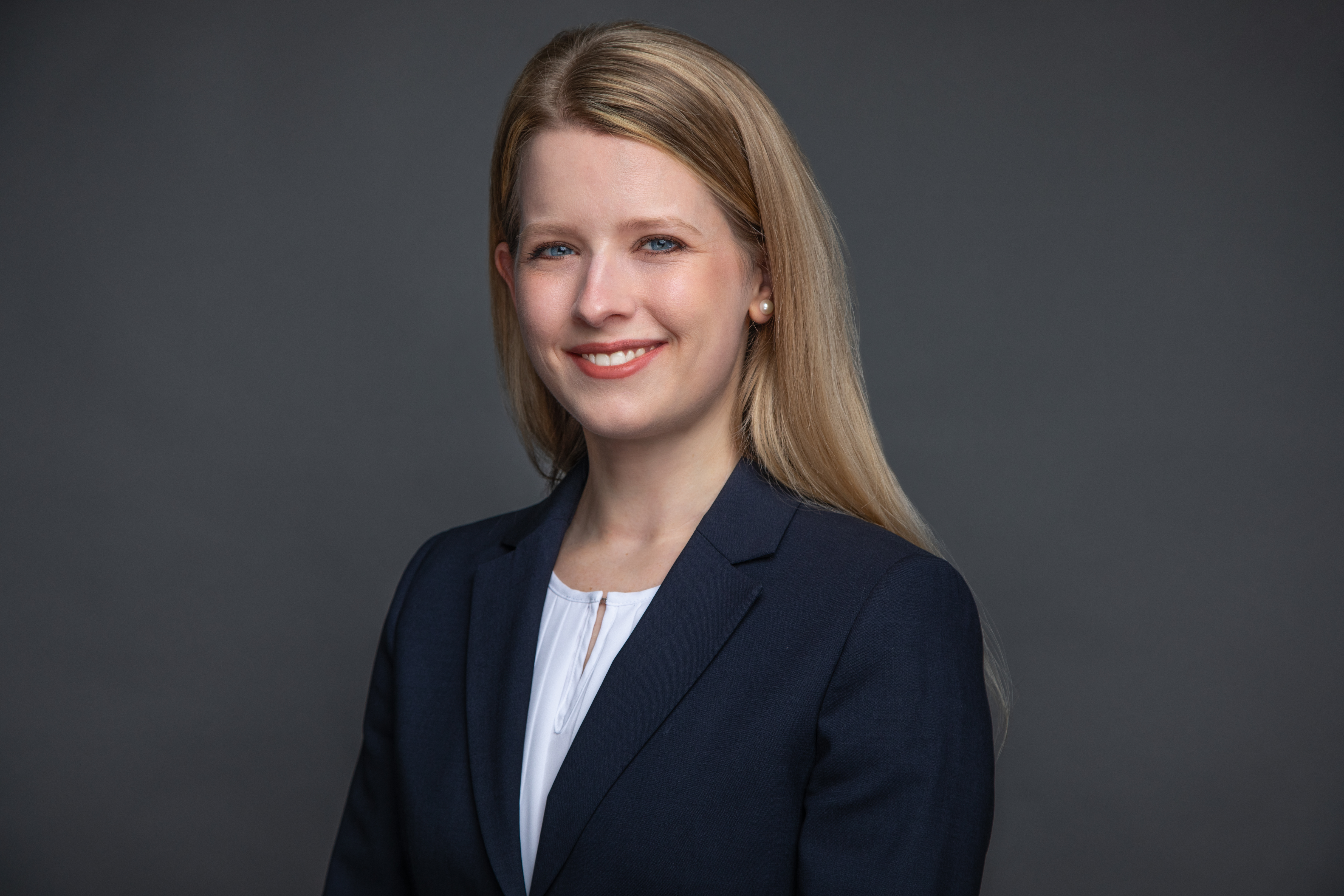 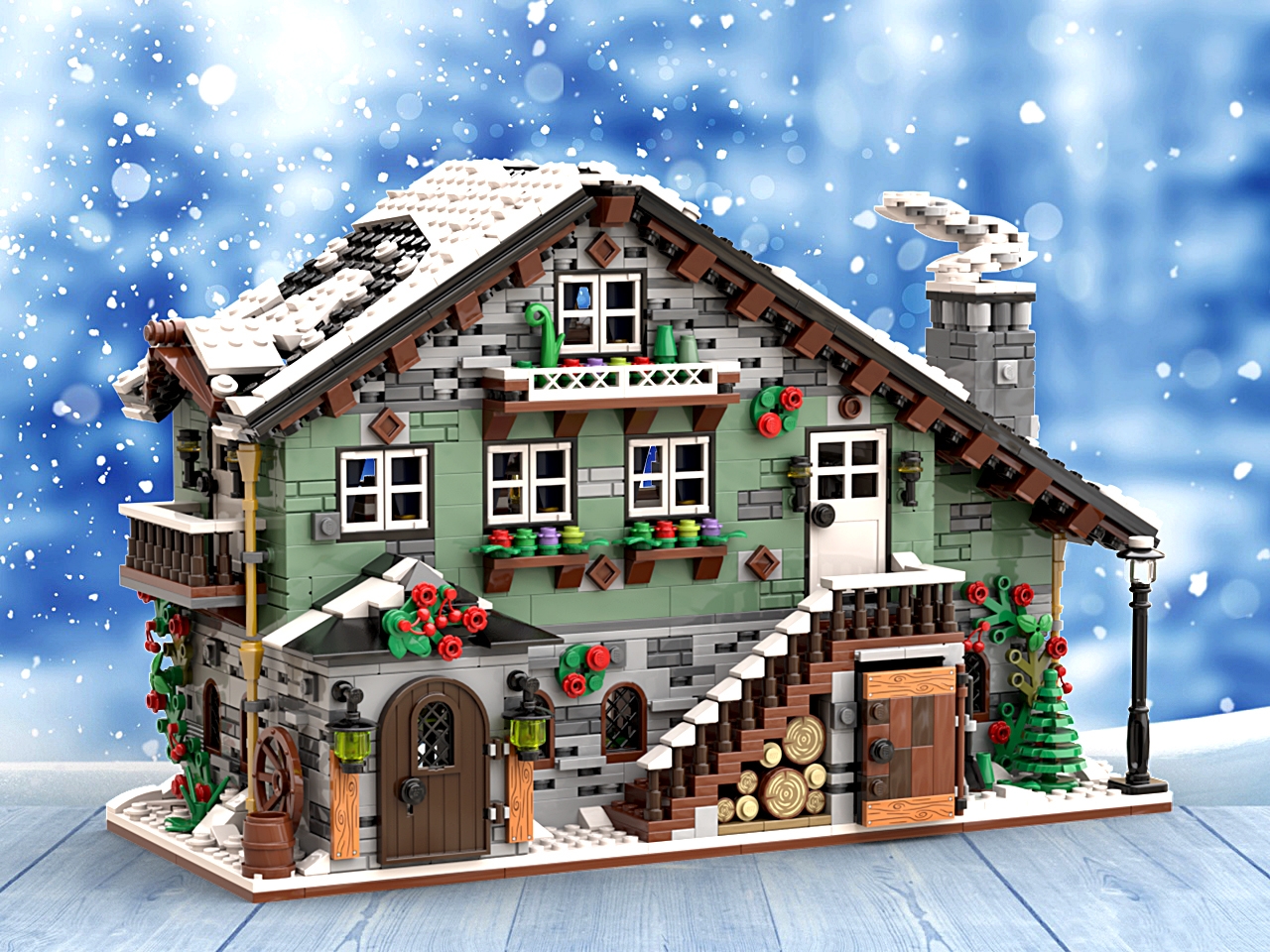